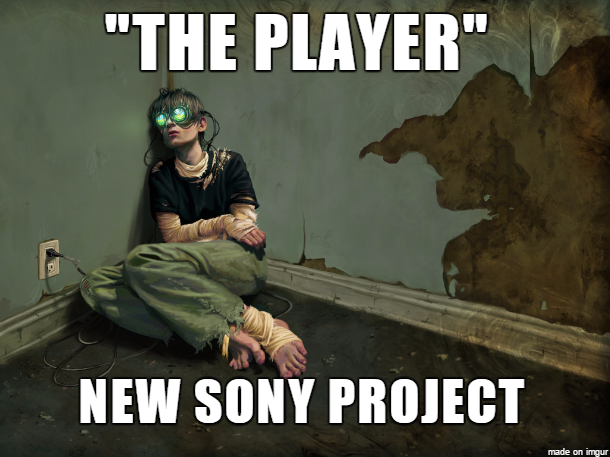 A new trademark for a project called “The Player” has been found filed by Sony Pictures Entertainment.
Filed on May 18 with the United States Patent & Trademark Office, The latest application is officially registered with Sony Pictures Television.
However, the listing states that “The Player” will also cover several services, including Downloadable electronic game software.