Id love to try out this tool Cyb3r!

like for real this site has the best tools! 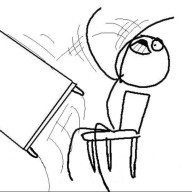 going to download TLOU then give it a go. i know its gonna be great.

Hello Everyone, this an ultimate tool for TLOU, i might add more mods later when i get sometime! 😉

Clients Infos. (Get And Set) 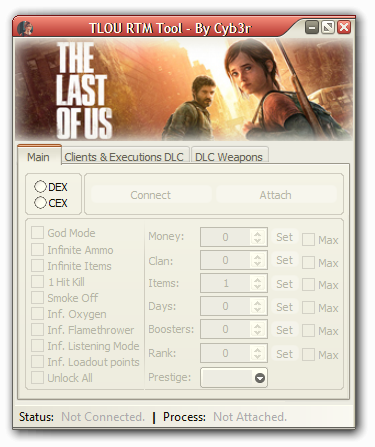 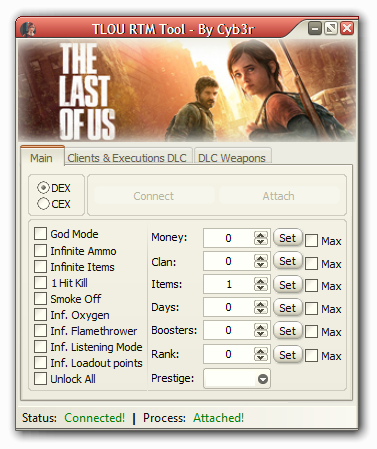 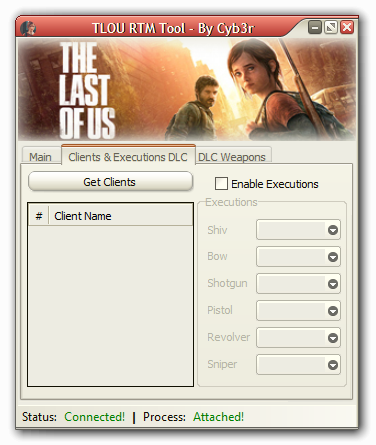 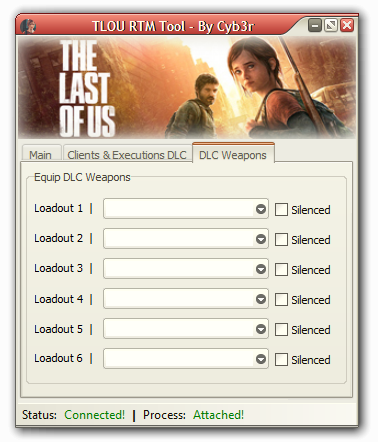 Some Mods prefer to enable them before you go to fatcions like Items amount or maybe you'll get crash cause the code is being excuted.
If you tired of setting money manuall every game just check the little checkbox next to the Set button and you will always start with 999,999 money.
Infinite Flamethrower And Oxygen haven't been tested because i ported them from earlier updates as asked so thanks goes to their owners if it worked.
Loadout points will never decrease when you equip things but you have to leave it on if you wan't to use modded class.
Unlock all will open everything including hats and masks except the last mask, to obtain it you have to set days to 53 and population mor than 85+ then play one game and you will get it.
Clan number is not accurate if you wan't to exactly the same as you set it you should have 0 Hungry and 0 Sick i think.
Days Played in Game Max 54 = 12 Weeks and 7 Days.
Client Info not fully finished but i don't think it's important so i will fix it with the next update, while the kills and other data is not static i couldn't make it, but you can change names in game score board.
DLC weapons have all the scoped pack and i didn't inlcude earlier packs cause it have DLC unlocker already.

Sometimes you will not be able to enter factions after maxing out your clan, your ps3 will freeze when connecting.

Added Rank And Prestige And improved the population number now you will get 999, Re-Download the tool.

thanks for the RTM tool

thanks cyber u are thhe man

thanks for the tool man , but i cant download because it must approve first , sorry

can someone give me the map pack for bces1584

This is for CFW PS3 only sorry, but the games is awesome even without the mods. 😉

I own a CFW I said I would mod my account